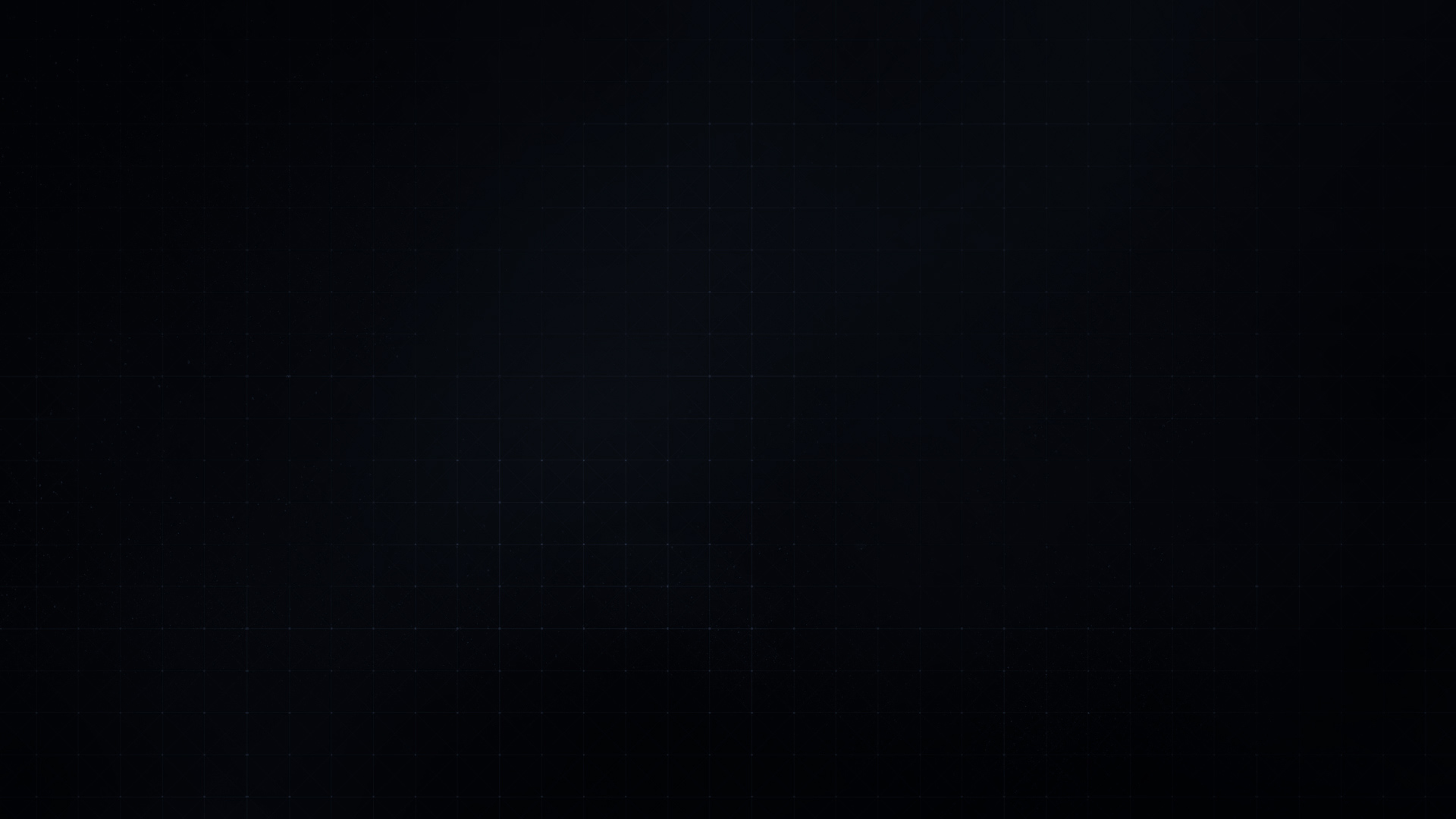 Developer Diary - Who is the Antagonist? 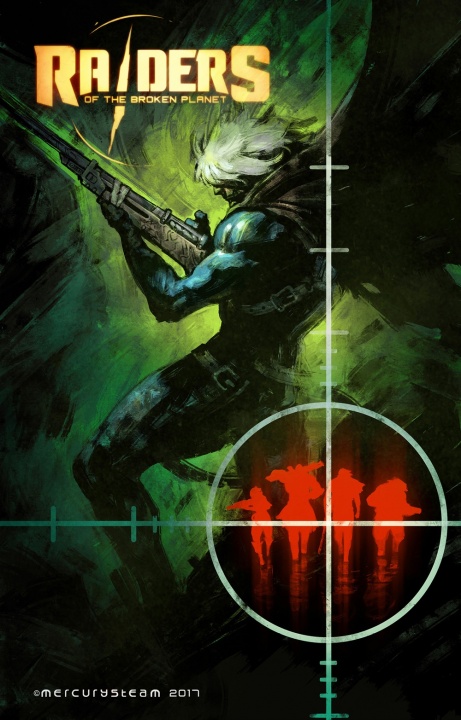 While playing co-operatively, players run the risk of having an Antagonist join their game, to stop them from achieving their objective. The Antagonist can select any character from the Raiders roster and is able to see which characters the Raiders team selects. This gives the Antagonist the opportunity to pick a character whose strengths and weaknesses are tailored towards the opposition. Combined with the shifting objectives, complex enemy AI and dynamic characters, the Antagonist is another element that makes the outcome of matches impossible to predict as both sides do everything they can to win.